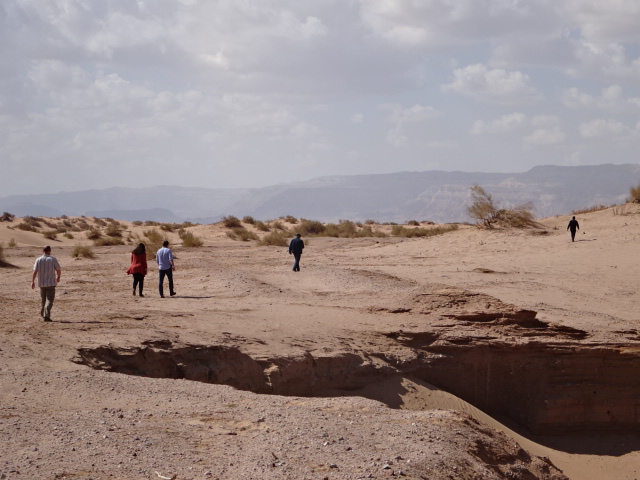 Jordan is considered one of the ten most water scarce countries in the world (about 92 percent of the country is desert) and its municipal water deficit is estimated to have recorded a 310% increase in the last 15 years. High population growth, the depletion of groundwater reserves and the impact of climate change are likely to further aggravate the situation in the future. To alleviate the water scarcity problems the Government of Jordan (GoJ) is seeking finance through the European Investment Bank (EIB) towards the implementation of the Red Sea to Dead Sea Project Phase I. The aim of this project is to withdraw 300 Million Cubic Meters (MCM) of seawater per year from the Gulf of Aqaba / Eilat, use part of this water (65 MCM / yr) to produce drinking water in a desalination plant north of Aqaba, and to transfer the remaining 235 MCM / yr of brine and seawater for replenishing of the Dead Sea in the north through a 200 km long Environmental Pipeline through Wadi Araba. Along the way to the Dead Sea, which is located at 330 m below sea level, a series of hydropower plants will be constructed to generate energy. In later stages the project will be expanded and will eventually include supply of desalinated water to the Amman, the capital city of Jordan.

The EIB initiated an Environmental and Social Impact Assessment (ESIA) for this project in accordance with relevant international standards. Jeroen Kool acted as Project Manager for this assignment. The final ESIA was approved by the relevant Jordanian environmental authorities and was issued in the summer of 2017.